The upcoming 21st June will mark the 97th anniversary of the Vietnam Revolutionary Press Day (21st June, 1925 – 21st June, 2022). This holiday not only marks the birth anniversary of one of the pioneering publications of Vietnam’s revolutionary journalism, but also an opportunity to honour the contributions of journalists nation-wide who have always completed the works, excellently fulfilled the sacred mission entrusted by the Party and People.

Since the 60s of the 19th century, the national press has witnessed the birth of newspapers in Hanoi, Saigon and a few other localities, the most prominent of which is “Gia Định Báo”. In the early 20th century, amidst the exciting atmosphere of successive revolutionary movements, the newspaper “Thanh Niên” – founded by leader Nguyễn Ái Quốc on 21st June, 1925 – opened a brand new line of press: Vietnamese Revolutionary Press. Since then, the Vietnamese press has raised a new revolutionary flag, clearly showing the national wills and aspirations to regain the independence; supported the movement to fight for independence and freedom, following the socialist trends of our people. 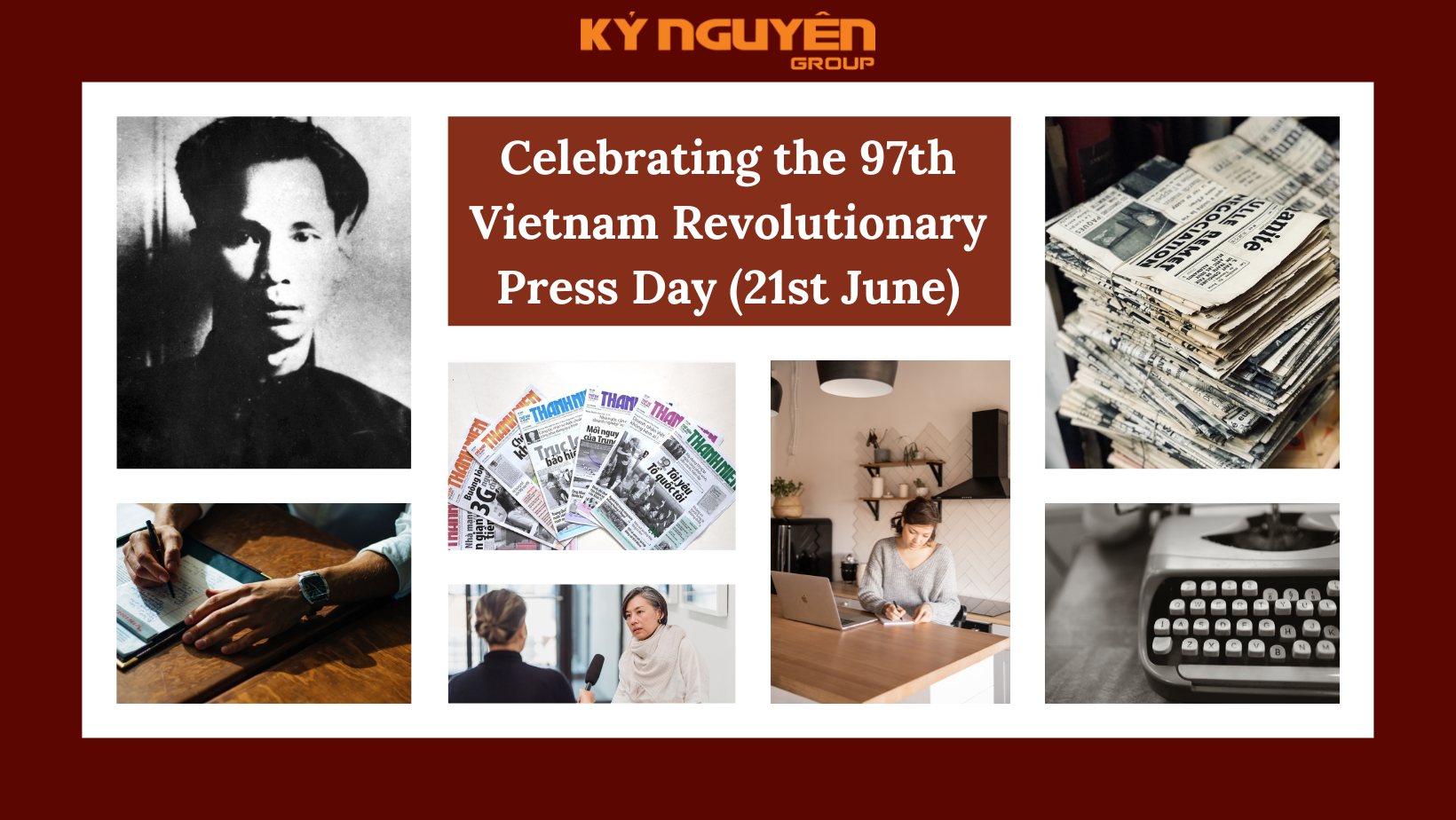 On this special anniversary, Kỷ Nguyên would like to send best wishes to generations of journalists of the country. Wish everyone will receive meaningful, warm and happy honours and gratitude with colleagues and relatives. 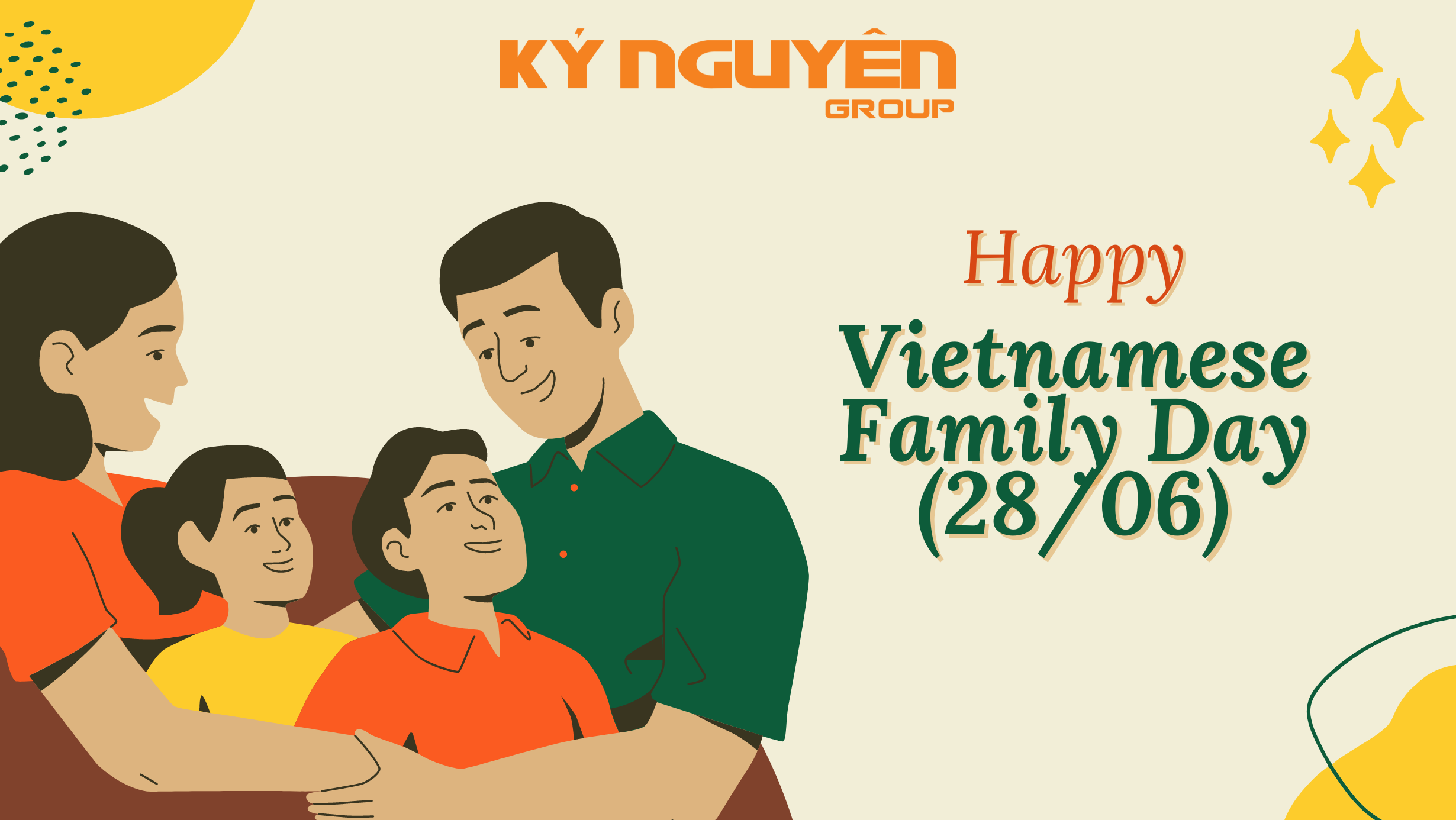 Since 2001, every year on June 28 we celebrate the subject that seems familiar but is extremely important to the development of society in general and individuals in particular - family.
See more 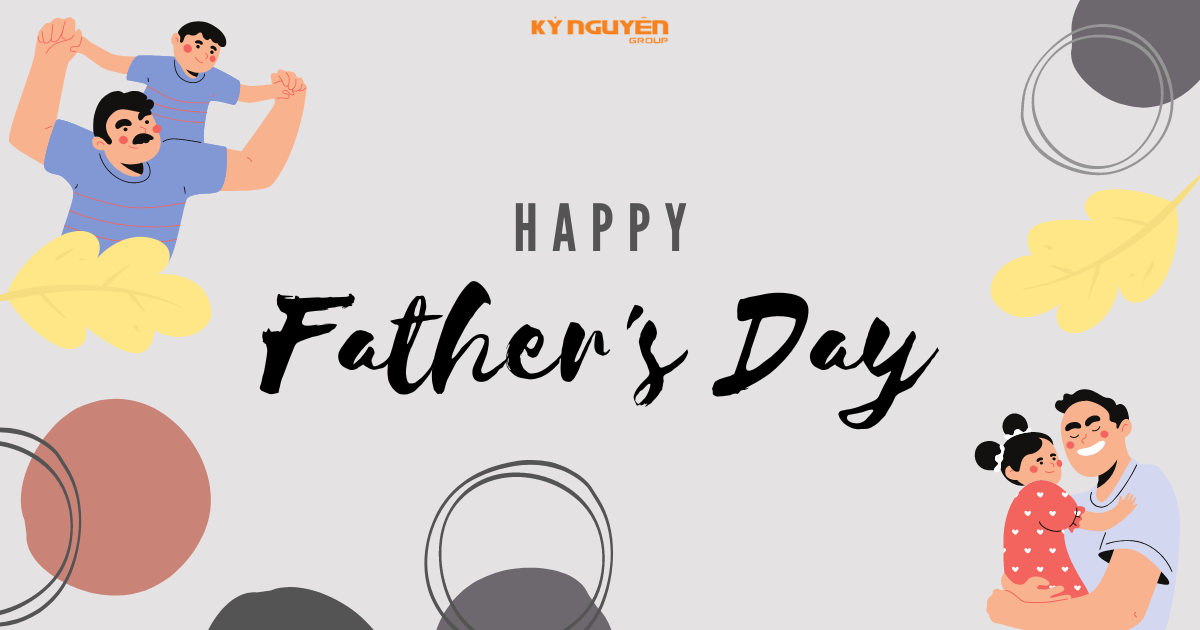 Father's Day in many countries around the world is considered a great holiday to bond family relationships. On this day, the children will show their gratitude and appreciation for the heavenly work of a respectable Father.
See more 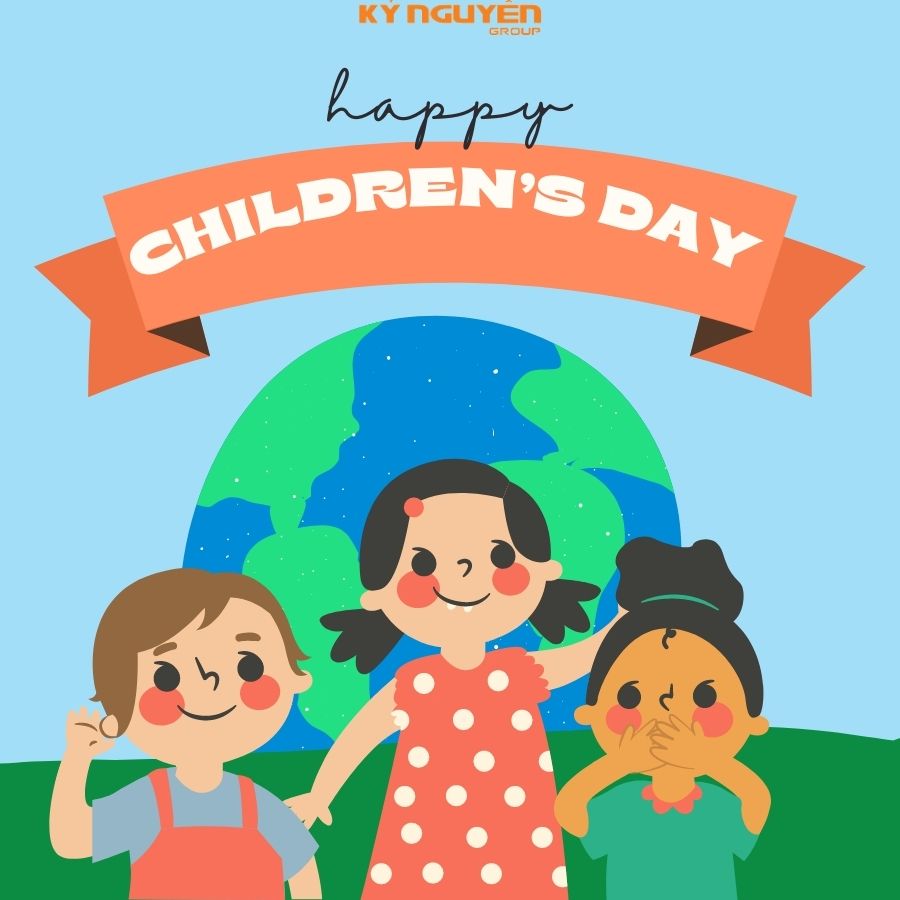 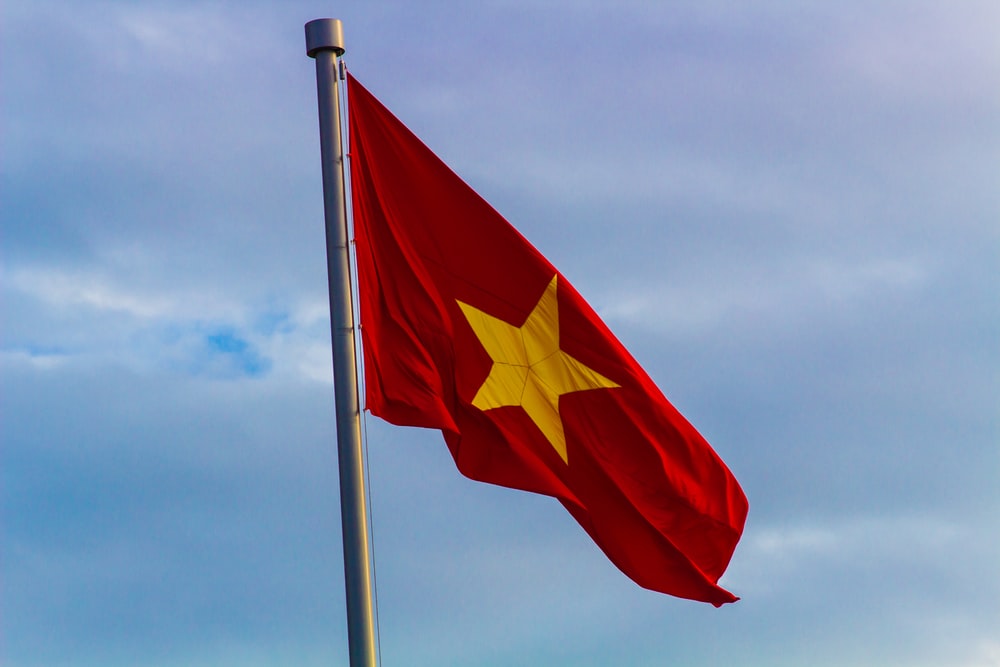 Happy Vietnam Liberation Day 30/04 and International Labour Day 01/05. On this special occasion, Ky Nguyen would like to send best wishes to everyone. Wish you have a wonderful holiday with your family and your loved ones.
See more
Trang sau
Trang trước 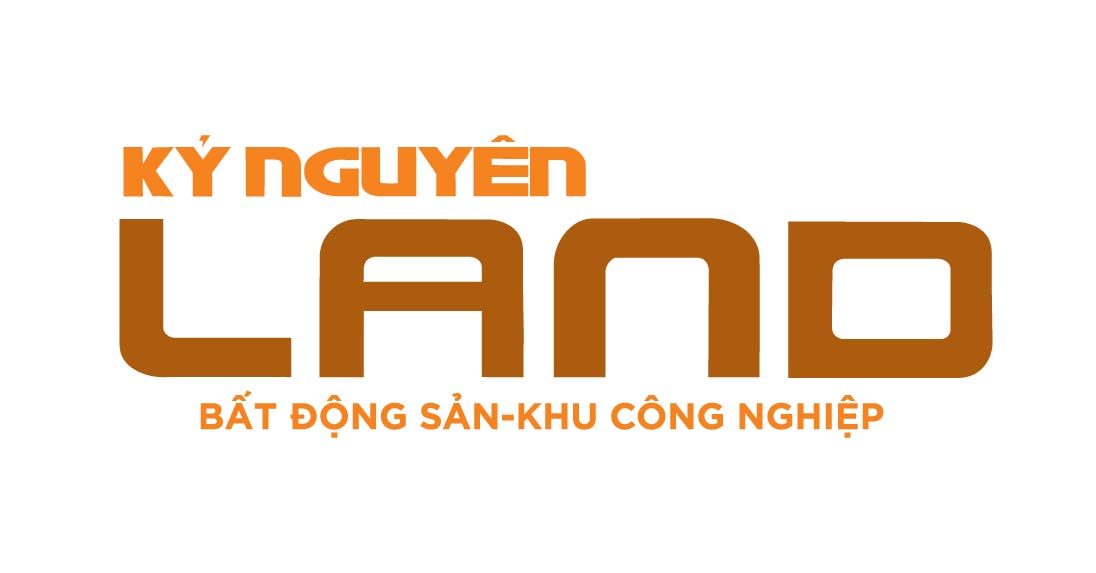 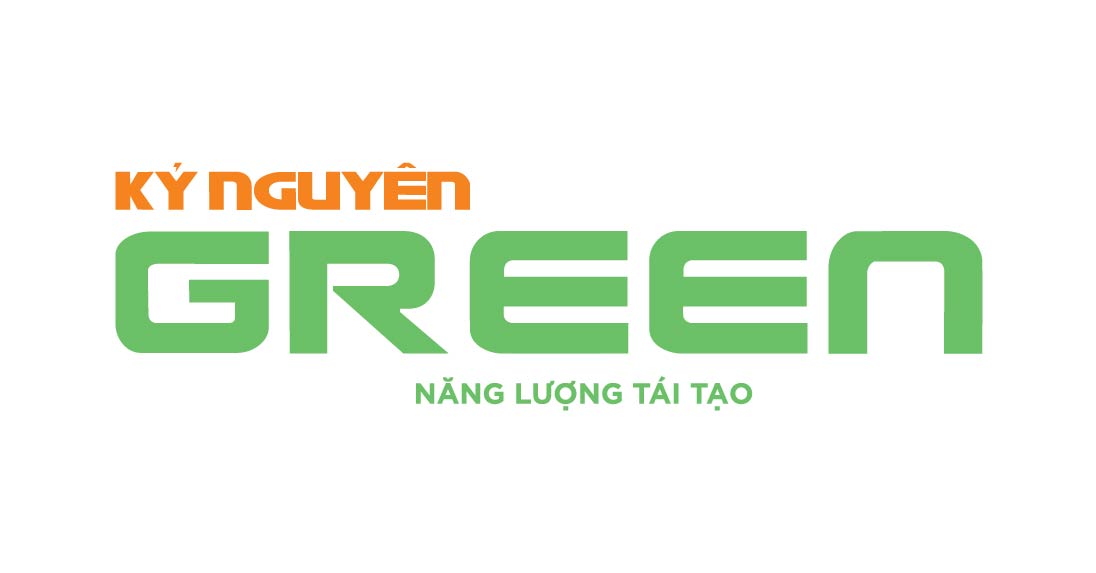 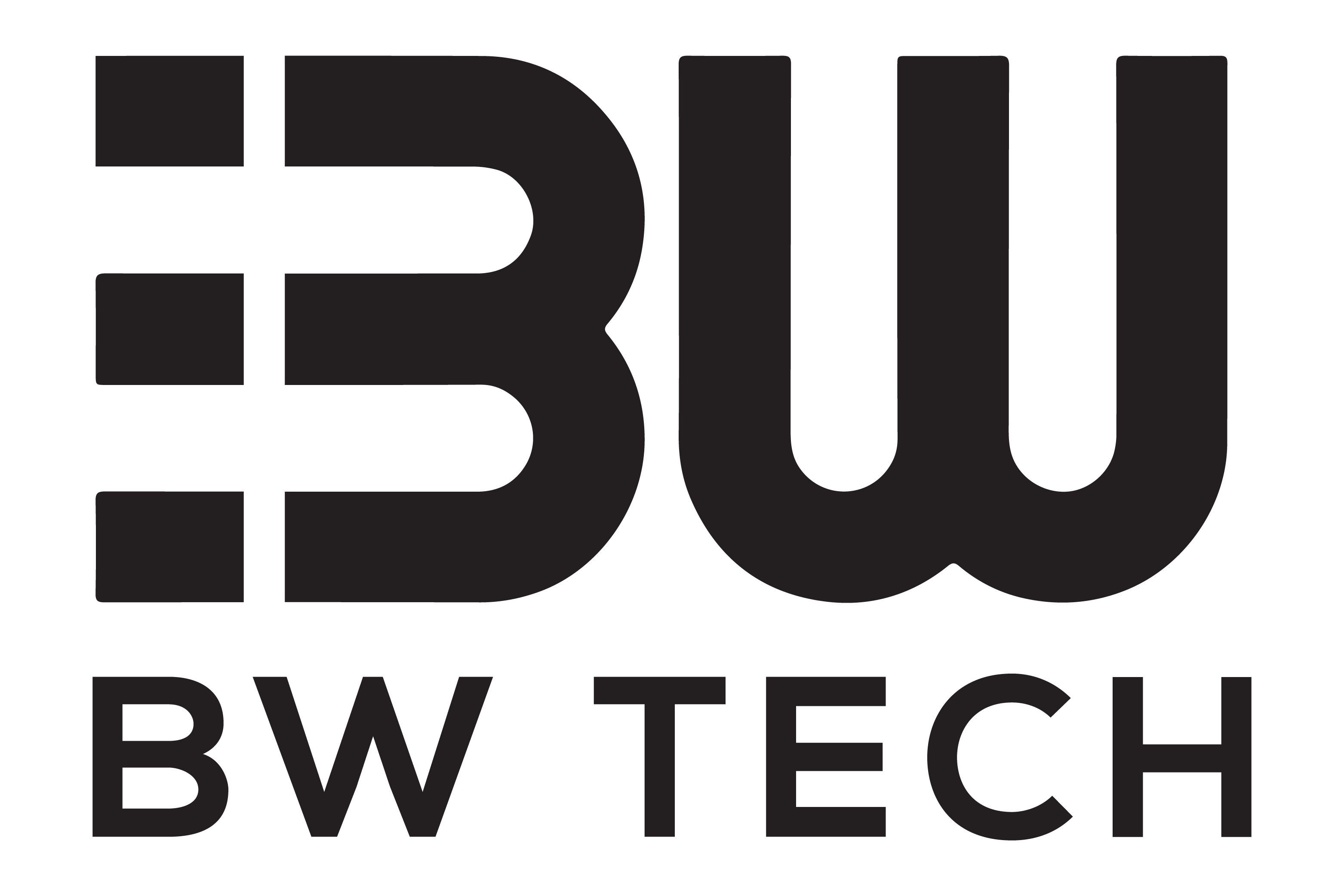 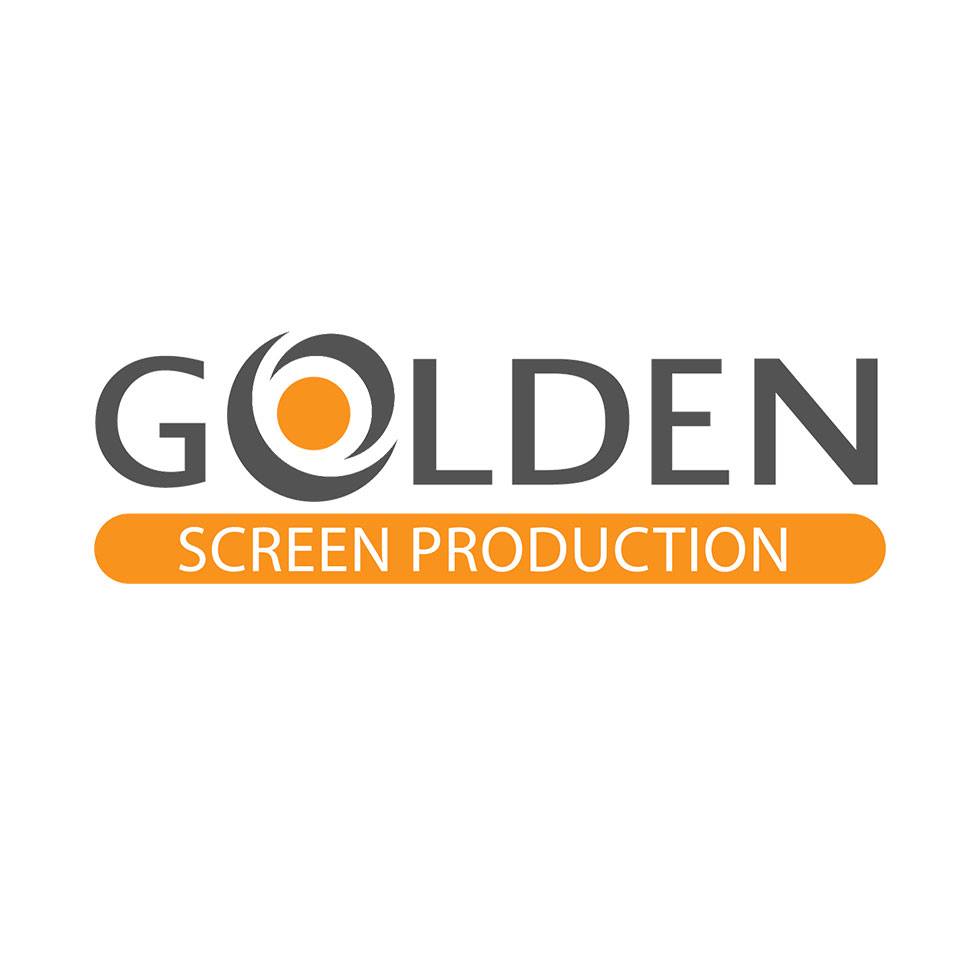 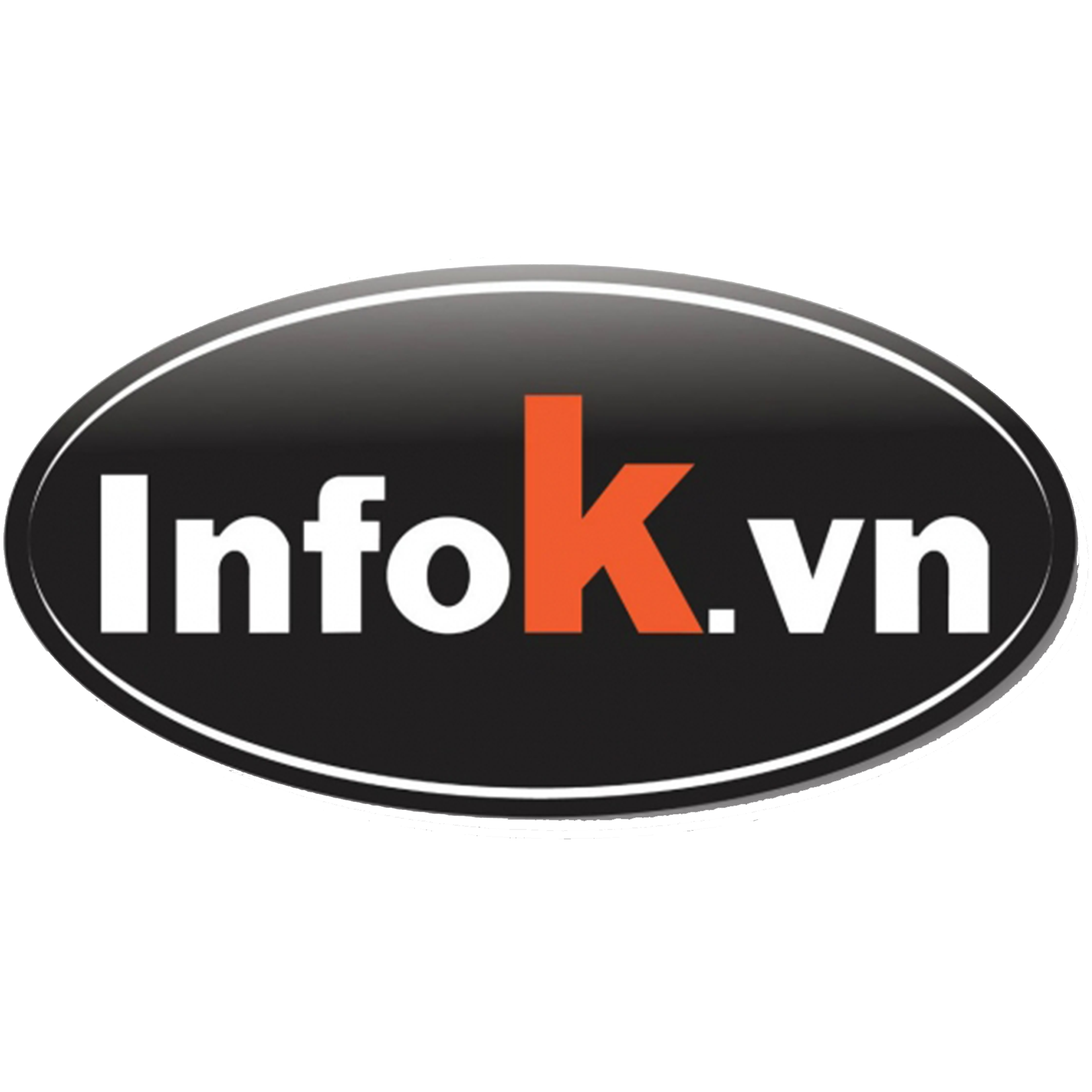 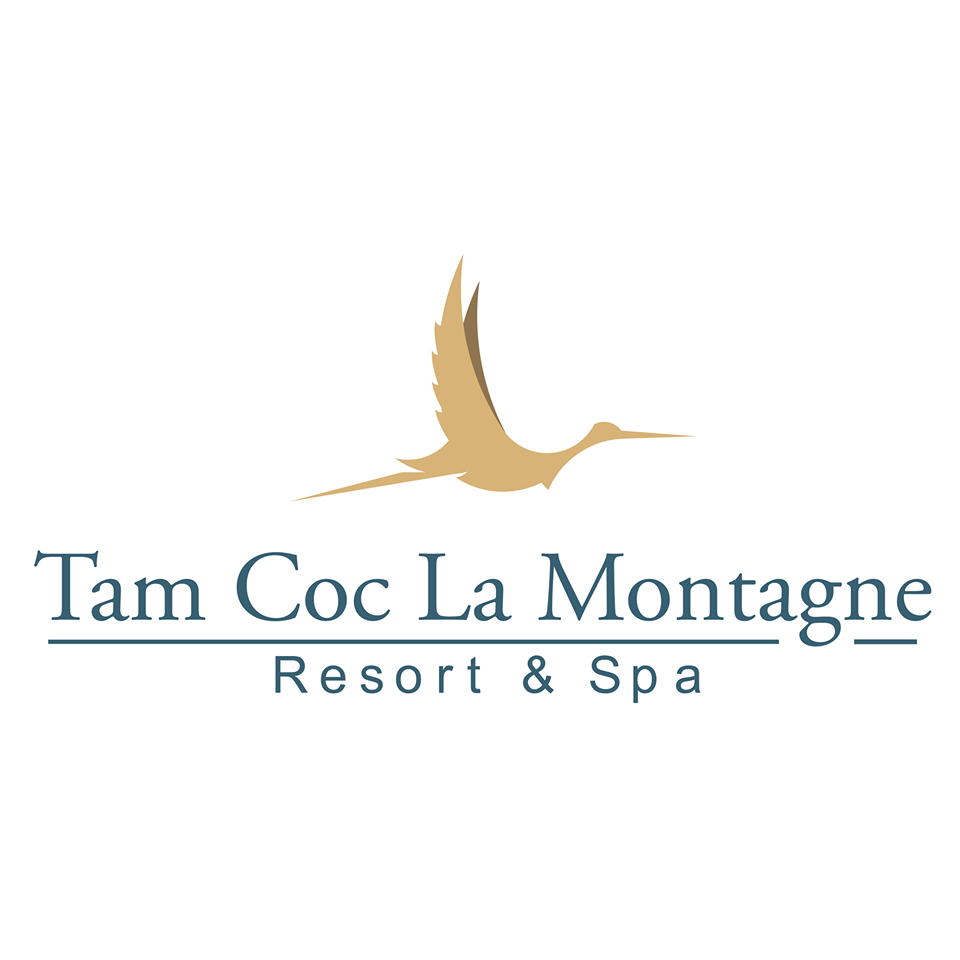 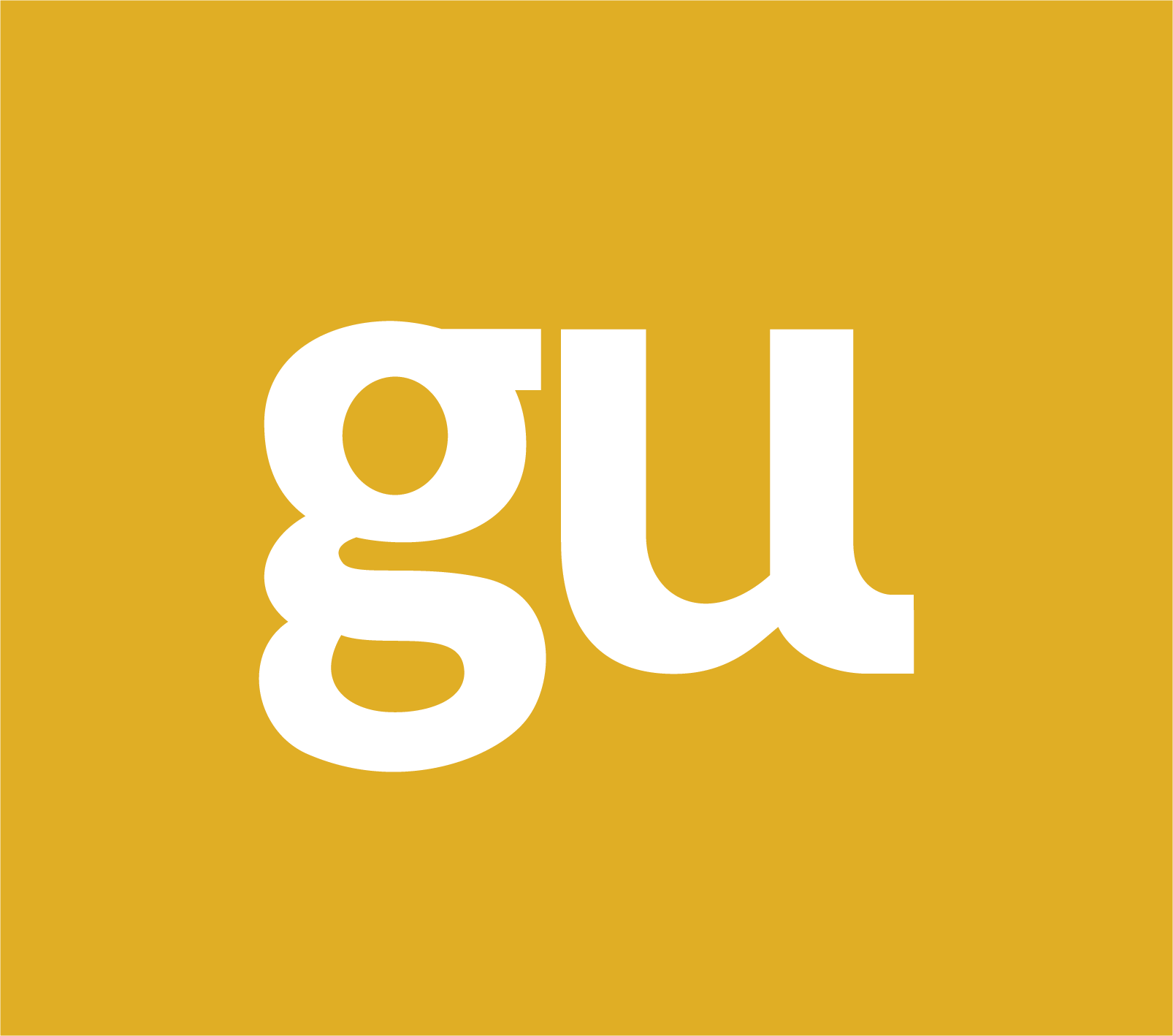